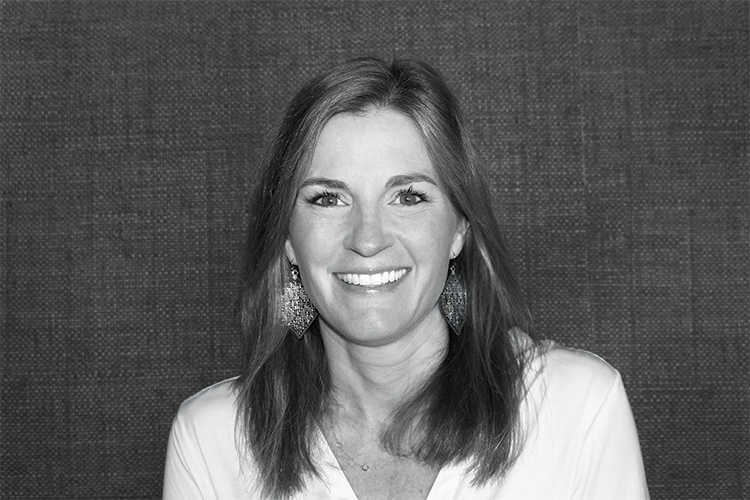 In January, the restaurant reservation platform Tock processed $1 million in client sales daily. In a short, five-day span, it dropped to zero.

Many industries have experienced disruptions and pivoted their business models due to the COVID-19 pandemic, often getting creative with customer interactions. The restaurant industry is, perhaps, the most visible one to do so, with food spots transitioning to delivery and giving updates to diners via social media. Nick Kokonas ’90, co-owner of The Alinea Group and Tock’s CEO, saw it coming.

“We’re in 28 countries, so we could see the reservations in Hong Kong going to zero,” Kokonas says. “Then, we saw Seattle and the West Coast start going down in early March.” His answer was Tock to Go, a subset of the Cloud-based Tock platform in which restaurant employees can log in and manage operations such as outgoing deliveries and kitchen inventories. This streamlining makes it easier for food spots, especially those that don’t normally offer takeout and delivery, to serve hungry patrons. And, if the restaurants are organized, customer experiences are more seamless. Upward of 1,000 restaurants have been added to Tock to Go since its inception in March, and that number is growing daily.

Kokonas, a former derivatives trader, isn’t sugarcoating the pandemic’s outlook, but is instead choosing to plan for the worst. “I don’t want this to be going on any more than anyone else does,” says Kokonas. “You could sit around and wallow in it and say, ‘Oh, it sucks to be quarantined, and I wish I could go to the beach.’ Or, you can actually do something.”

The pandemic has been hard on restaurants, but it’s been arguably harder on their lifeblood: waiters, bartenders, and staff people. To help circumvent the economic effects on his employees, Kokonas gave $1,000 to each Alinea Group employee upon furlough in March, plus partial health care coverage. He’s not drawing a salary himself, and at the time of print, all of his workforce had been hired back for to-go operations at his Chicago restaurants.

On the horizon, at the end of the pandemic, he sees hope. And booming business. “What happened in 1920 through 1928 [after the 1918 pandemic]? People partied their brains out. I think two years from now, restaurants will be packed.”

While Kokonas is looking toward the future, Dulany Reeves Dent ’97 is living in the now. CEO of The Nanny Network, a childcare staffing agency serving the Baltimore and Washington, D.C., areas, Dent is supporting parents working from home through the new tech-based learning tool School@Home.

At the onset of COVID-19, with stay-at-home orders becoming commonplace, Dent saw a reduction in the amount of childcare providers requested through The Nanny Network. About 80% of the company’s business is temporary care, such as date night sitters or someone to stay home with a child at the last minute due to illness or school closures. Once it was apparent that people moving in and out of households was unsafe due to the easily transmissible virus, Dent had three objectives. First she wanted to find a way for the children her company served to still get the one-on-one attention they were used to. Also, like Kokonas, she sought to take care of her employees in an uncertain time. Lastly, a working mom herself, she wanted to give parents adjusting to homeschooling a break.

Virtual learning was the answer. The Nanny Network already had a technology platform to recruit, screen, and schedule caregivers, so Dent’s team reworked the interface to allow parents to sign up for and schedule School@Home sessions. “This way, from the safety of their home, caregivers can engage with kids through the School@Home program and provide relief to the families, as well as use their skill set and continue to earn an income,” Dent says.

Children, mostly between the ages of 6 and 10, sign on to a scheduled Zoom call with one of Dent’s e-Learning aids to complete schoolwork or enrichment activities for a set number of hours. The nannies already employed by Dent have backgrounds in education or tutoring, so she trusted them with this new business venture. “We knew our caregivers were great educators just by nature, but [some of them are] coming out of the woodwork with even more education experience than we realized,” she says.

Kokonas and Dent are both evaluating their circumstances daily, and their ready-for-change approach has helped them succeed in the COVID-19 era. They chalk it up to creativity and a need to push forward in an uncertain time. “At a time of crisis like this,” Kokonas says, “you have to be resolute.”