Ask a Professor: Are brains built for language, or is language built for brains? 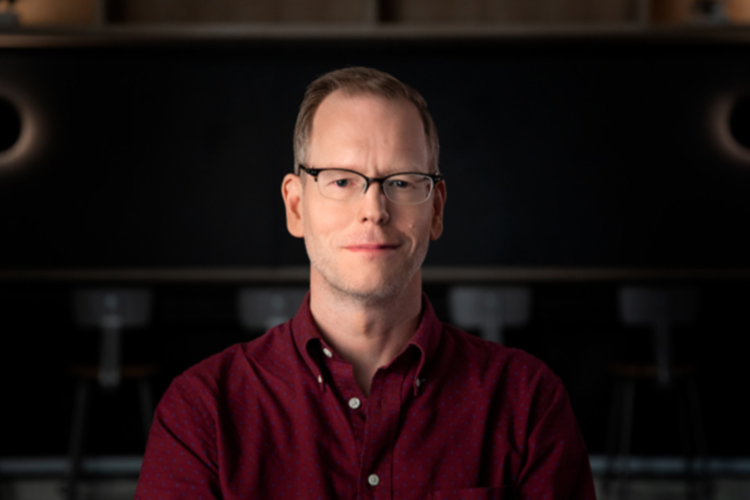 This is a layered question, so let’s focus on a broad conceptual divide between two competing camps of thought: the nativists vs. the anti-nativists.

Everyone in this debate agrees that there is an uncanny fit between language and the human brain. The main disagreement is in what initially drove this relationship: Did the brain adapt to language, or did language adapt to the brain?

Proponents of nativism — like psychologist Steven Pinker — believe that human brains gradually evolved a specialized “instinct” that was specifically designed for language. It was as if language was a fully formed thing that came into contact with humans, and our ancestors’ brains gradually adapted to it. Brains that adapted best thrived and passed on their language-ready genes, and this led to more language-ready brains in the population. Over time, because language became crucial for survival, all human brains became genetically programmed for language.

In contrast, the anti-nativists believe that the brain gave rise to language. The cognitive scientist duo Morten Christiansen and Nick Chater point to the fundamental tenet of evolution that organisms need stable environments to adapt to. For example, the evolution of lungs required a steady supply of oxygen in the air once our ancient ancestors made the transition from sea to land.

If you think of language as an organism, which is how Charles Darwin viewed it, it’s interesting to ask: What changes faster, brains or languages? Clearly, languages change much faster than brains. Evidence from the emergence of new languages — in the wild (Creoles and sign languages) and in the lab (artificial language games) — reveals incredible diversity of language structures from group to group and generation to generation.

This means that rather than our brains initially adapting to language, it was most likely the other way around: Language adapted to the brain because brains are more stable targets than languages.

This suggests that language is not specifically part of our genetic endowment at birth, but rather a cultural invention of our unique brains. To illustrate this point, consider an analogy that linguist Daniel Everett uses in his book Language: The Cultural Tool. Everett compares language to arrows; I’ll paraphrase: If you learned that all hunter-gatherer societies use arrows in hunting, would you conclude that the brains of those hunter-gatherers must be genetically endowed with specific abilities to make arrows? Of course not. Instead, it’s much more parsimonious to conclude that they are born with general problem-solving skills that they then apply to learn how to make arrows. It’s the same story with language.

In the end, both views might be right, just on different timescales. Perhaps language was initially created by our brains in our evolutionary past, but once it arrived on the scene, our brains came to rely on it, much like the symbiotic relationship between host and parasite. Nowadays, language needs us as much as we need it.

Spencer Kelly is a professor of psychological science, linguistics, and neuroscience. He is teaching a Great Course on this topic that will be available through the Teaching Company on March 27.

Do you have a big-picture question for a faculty member? Write to us at: magazine@colgate.edu.