The Search for an Antidrug Drug 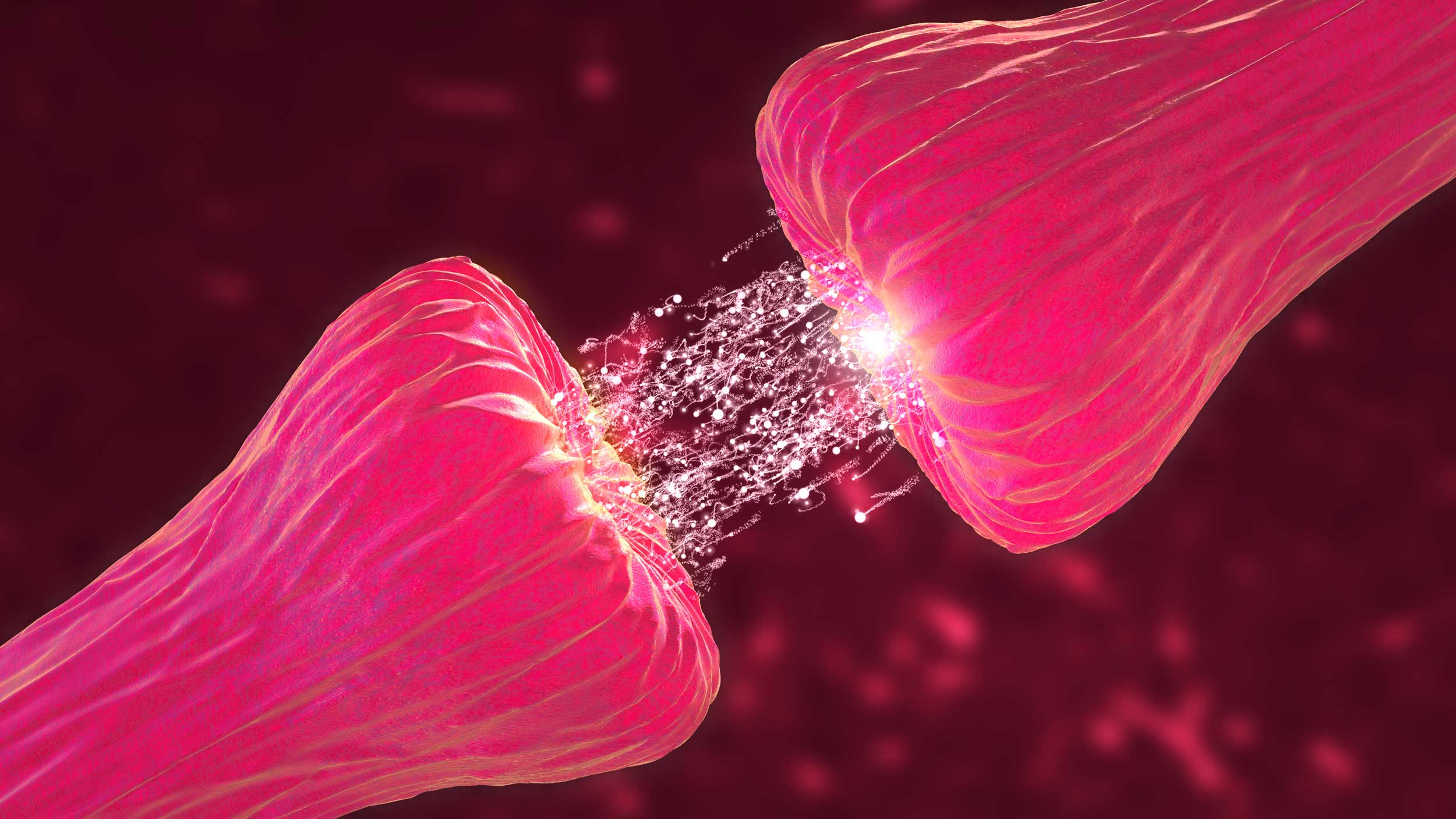 Addiction is a disease of the brain. Yet, while scientists have developed drugs to address countless other diseases, they’ve struggled to find medications that prevent or treat addiction.

When it comes to cocaine use disorder, for instance, “Even though we’ve done 60 years of research, we still do not have any — absolutely any — FDA-approved therapeutic,” says Colgate University Assistant Professor of Psychology and Neuroscience Ewa Galaj. She hopes her latest work is a small step toward that goal.

In her lab, Galaj uses rats and mice to study the neurobiology of addiction. In experimental chambers, her animals can press a lever to receive intravenous cocaine or other drugs. “We give rats access to the drug, but they voluntarily choose or not to take the drug,” Galaj says. “Just like people, they learn the rewarding effects, and they actually will seek that drug.”

For a paper published this July in Translational Psychiatry, Galaj and her colleagues tested a new compound to see if it could treat cocaine addiction by targeting the pleasure and reward system in animals’ brains. They found that animals receiving the treatment were less motivated to use cocaine.

Part of the difficulty in developing a treatment like this lies in how cocaine and other addictive drugs affect a person’s brain. Deep in the brain, in the area called the ventral tegmental area (VTA), lies a pocket of dopamine neurons. Some of these long brain cells, Galaj explains, stretch into another brain area called the nucleus accumbens, where they release the chemical dopamine.

The circuit between these two brain areas is active whenever we experience something rewarding, Galaj says: good food, music, sex, exercise, recreational drugs. “Whatever gives us pleasure activates those dopamine neurons,” she says.

Researchers have tried to counteract the addictive nature of drugs by targeting this reward system. “For many, many years, we tried to directly block this dopamine signal,” Galaj says. Molecules such as dopamine deliver their signals by slotting into molecular keyholes called receptors. A medication can block a signal in the brain by wedging itself into that keyhole instead.

The trouble is, dopamine isn’t only in our brains to make us feel good. It’s also critical for other things, like our mood and our ability to move our muscles. When scientists have developed drugs to block dopamine receptors, Galaj says, “oftentimes those compounds give us wonderful results in preclinical studies. But then, when they move to clinical trials,” — in other words, they are tested in real people — “they often fail.” Their side effects, for example, may be unacceptably severe.

More recently, scientists have tried another avenue to fight drug addiction by targeting the dopamine system indirectly, instead of head-on. This strategy takes advantage of another set of molecular keyholes called CB1 receptors. The keys for these locks are signaling molecules called endocannabinoids. (If that word sounds like “cannabis,” it’s because the active ingredient in marijuana, THC, also fits into the CB1 keyholes.)

“So we had this beautiful idea,” Galaj says. Blocking the CB1 signal could be a gentler way to turn off the rewarding effect of drugs in the brain. Yet, when researchers tested a drug called rimonabant, which did just that, they found that it produced severe side effects, such as suicidal ideation and depression.

In their study, Galaj and her colleagues tested a new compound called PIMSR. It also blocks CB1 receptors, which in turn should dial down dopamine activity in the brain’s reward pathway. But unlike the other treatments that have been tested, Galaj says, PIMSR just “puts the brake” on this system — it doesn’t completely shut it off.

The results were encouraging. Rodents that had received a dose of PIMSR didn’t hit the cocaine lever as often. In other experiments, animals were taken away from their drugs for a while, like a person getting clean. When researchers put the animals back into the setting where they’d been using cocaine, the animals that had received PIMSR were less likely to relapse and start pressing the lever again.

The researchers also wanted to make sure the treatment itself wasn’t likely to be addictive or to produce unwanted side effects. “Neither of these scenarios would be good for us,” Galaj says — ideally, researchers want to develop a treatment for humans that won’t be abused and doesn’t make people ill. They were glad to see that neither of these were the case. The animals didn’t dislike PIMSR, but they didn’t seek it out, either.

“We are very excited and hopeful for this drug,” Galaj says, “but we have to do more testing.” For example, they want to see if it works against other drugs such as methamphetamine.

Galaj hopes that her passion for her work will inspire a similar enthusiasm for research in her students. Seeking new treatments for drug addiction is just one part of Galaj’s research. She’s also interested in the mechanics of how addiction works in the brain and in how drug and alcohol use affect a person’s brain and behavior.

For example, in another recent study, Galaj and her co-authors explored the mechanics of how the brain stores memories related to cocaine use. Memories about drug experiences, Galaj explains, are an important factor in addiction. The circumstances around a person’s drug use — the setting, the paraphernalia — become memory cues. “These drug cues become very powerful,” Galaj says. “They can trigger relapse; they can trigger cravings.”

Already, therapists who treat PTSD patients, for example, work to weaken the links between cues in a person’s environment and painful memories or associations. Galaj imagines that scientists could likewise develop a treatment to disrupt drug-related memories, which might help treat addiction.

With this kind of tool, doctors could “reshape the brain,” Galaj says, “and form new memories on that synaptic level.” She hopes that one day her research contributes to solving drug and alcohol addiction — so that these problems, too, are only a memory.