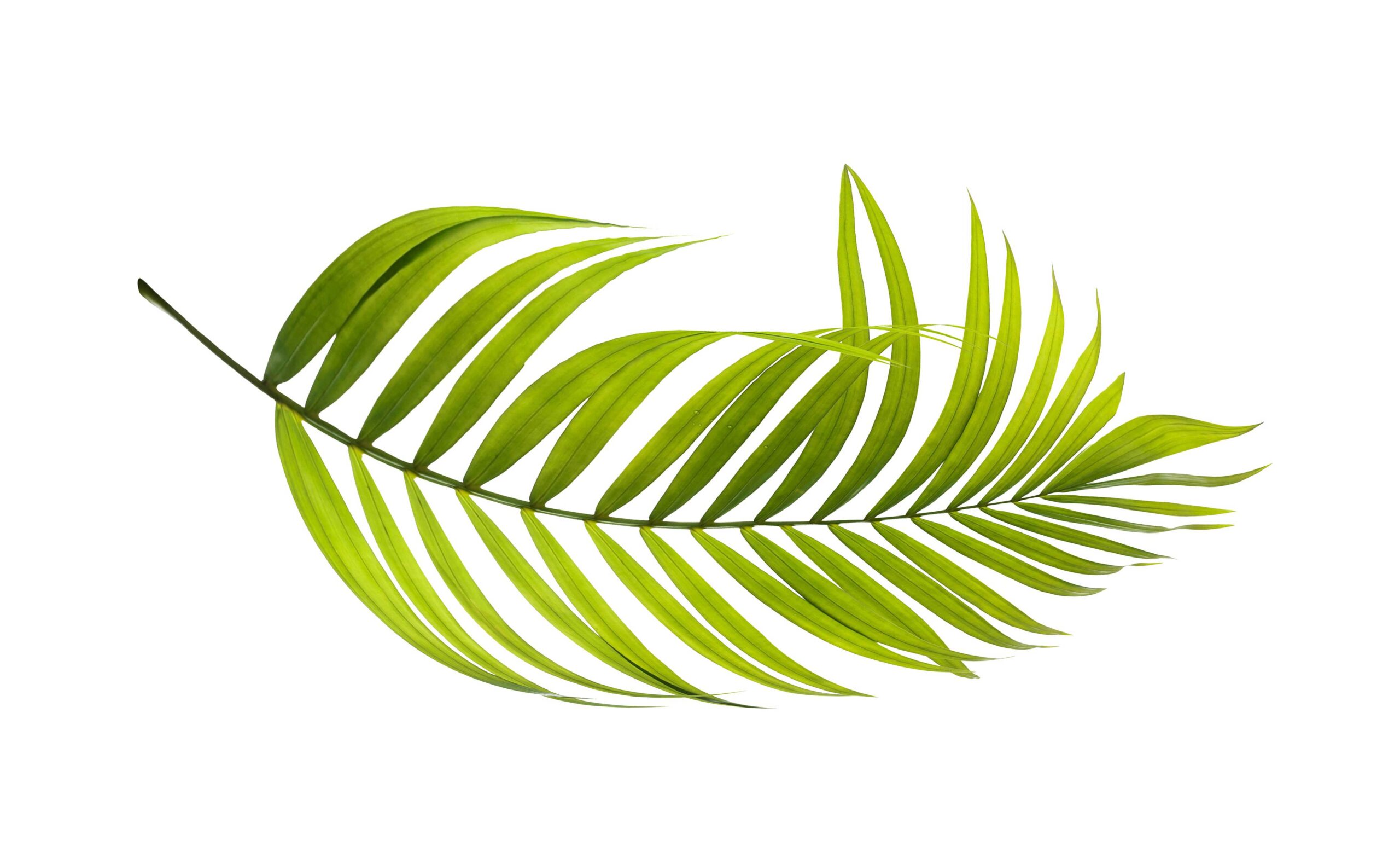 Though her work will have wide applications from engineering to medicine, Professor Silvia Jiménez Bolaños’ real passion is for the mathematical theory behind them.

What gives an object its shape? Depending on whether you ask a biologist, a physicist, or a mathematician, you might get a different answer. Understanding how the forces of physics dictate the shape of something like a leaf as it grows is exactly the kind of question Associate Professor of Mathematics Silvia Jiménez Bolaños would like to answer with math. Jiménez Bolaños and her collaborators recently developed a mathematical model that describes how prestrain in very thin films dictates their shape.

She published the work in two new papers, one in the Rocky Mountain Journal of Mathematics last year, and one in the Proceedings of the Royal Society A earlier this year.

Jiménez Bolaños specializes in partial differential equations — they’re the backbone of her research.

In particular, she works with nonlinear partial differential equations. “It can get really hard because you enter the nonlinear world, where things are crazy,” she says. “There are no defined ways of solving these types of equations, and because of that, often each individual equation has to be studied as a separate problem. It’s a challenge, and that makes it interesting.”

She’s entering this crazy world to figure out how prestrain on a thin object impacts its shape, like whether it lays flat, bends, or wrinkles. This sort of model has applications for growing tissues in medicine or manufacturing polymer gels, plastic sheets, or ultrathin graphene layers like you see in solar cells.

The math itself has to do with how a thin film deforms under different stresses and strains. That deformation is what can alter its shape. Imagine, for instance, a leaf growing: If there was no prestrain, it would grow the same in all directions. But instead, leaves come in all sorts of different shapes.

Although, technically, she’s dealing with three-dimensional objects, Jiménez Bolaños figured out a way to simplify the model into two dimensions, a mathematical technique called dimension reduction.

“To tackle the problem in a full, three-dimensional setting might be impossible,” she explains. “Whenever you’re able to lower the dimension, it can make your questions easier to tackle. It makes the theory a little bit simpler, but it’s still capturing the main things that you wanted from the theory.”

Jiménez Bolaños was recently awarded a grant from the National Science Foundation to continue this and other work with mathematical properties of objects. She’ll be studying photonic crystals, which can be used to manipulate light based on their crystal structures, as well as other ideas around how the structure of objects relates to their inherent properties, whether it’s the object’s electromagnetism, conductivity, permeability, or viscosity.

“These are questions at the interface of physics and math and biology. We want to quantify the formation of these shapes, so we can mimic them and use them to design new materials with desired properties. But that’s just the selling point. I’m more in the math part of it,” she says. “That is going to keep me busy for a long time.”