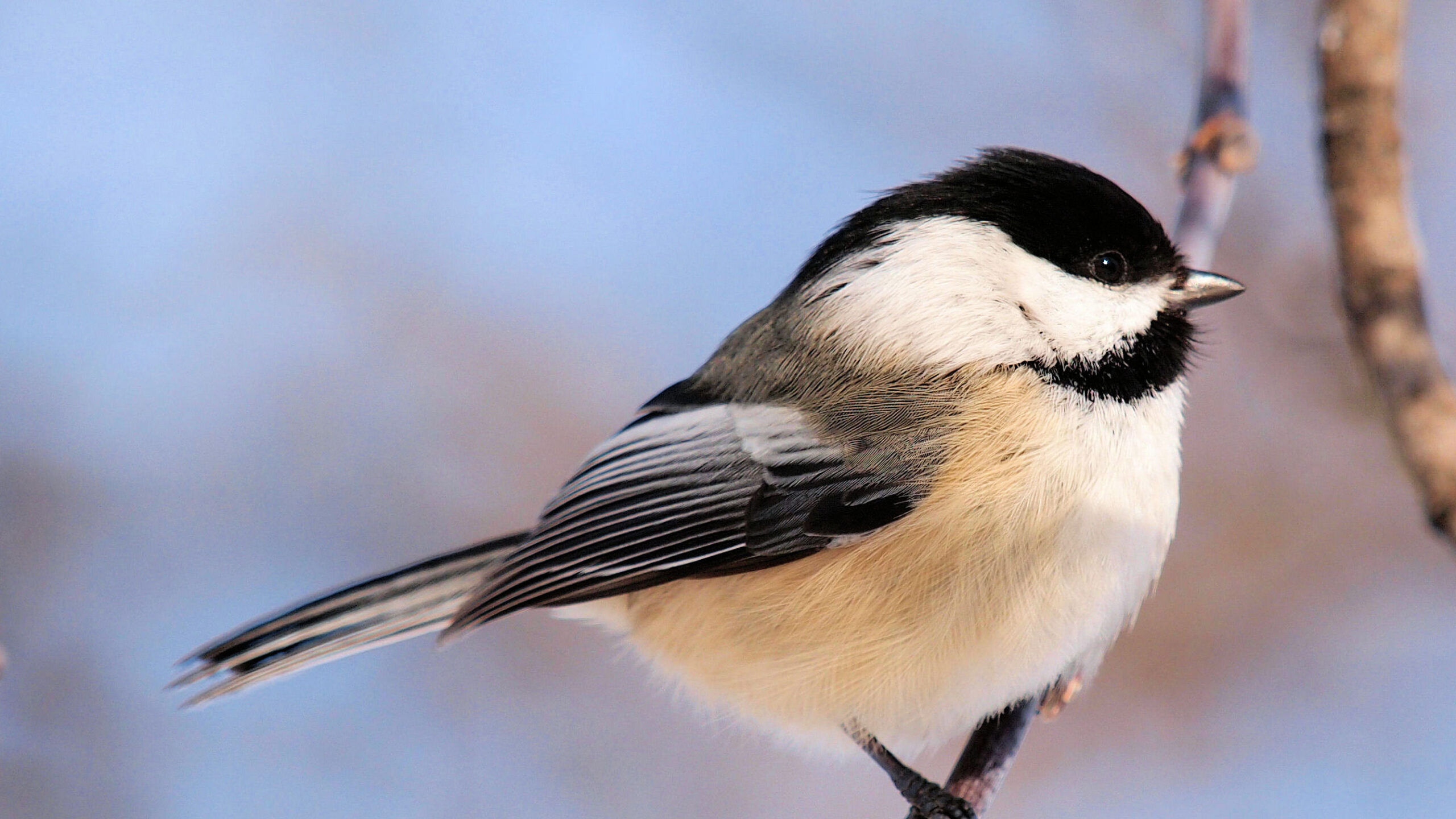 We’ve all been there: the calendar says fall, but the thermometer says summer, and the air temperature makes you want to stick your head in a refrigerator. The stress of that heat can leave physical damage on the mechanisms of an animal’s body. As temperatures rise and unseasonable heat becomes more common, the question of how warm-blooded animals like birds will cope with it becomes more and more important.

That’s a topic of particular interest to Ana Jimenez, assistant professor of biology. In a recent paper for The Journal of Avian Biology, she and her team decided to see how native birds in New York State handled heat-wave-like events, and “whether the main tissues they use, their musculature and their brain, were going to be negatively affected.”

“What we were looking for was something called environmental mismatch,” Jimenez says. “If a species sees an increase in temperature in the wrong season — which we see often, nowadays — would it be detrimental to them as far as being able to recover?”

For the study, Jimenez and her team chose to look at black-capped chickadees and rock pigeons (the pigeons that wander around cities). Weighing in at only 11 and 12 grams, black-capped chickadees are the smallest endotherms able to live in New York State year-round. “That’s significant because when you’re small, you lose heat very readily to your environment,” Jimenez says. “So the fact that they can live in these areas for winters is kind of a fascinating feat.” Rock pigeons, meanwhile, are some of the largest birds that reside in New York full time.

The team collected birds in April, July, and October. They used a combination of mist nets — a fine mesh net suspended like a volleyball net between two poles — and false bottom cage traps to snare chickadees. Getting pigeons proved more of an adventure; after getting permission to collect birds from the state fairgrounds, they headed out at night with flashlights and ladders, blinding the birds atop their ledges with unexpected light before grabbing them. “We got pooped on horribly,” Jimenez says, laughing.

The birds they captured were then held in individual cages, and for certain groups, the temperatures were raised to 33 degrees Celsius (around 91 degrees Fahrenheit) for a period of a few hours or five days. Afterward, the team went looking for evidence of damaged micromolecules in enzymes and antioxidants within the birds’ brain and muscular tissues. These are signs of oxidative stress, which is the damage caused to living tissue — among them those of the muscles and brain — by the consumption of oxygen. (The gas that sustains us is actually quite corrosive to our bodies, which is part of the reason that antioxidants are healthy.) Oxidative stress may be increased when animals are subjected to temperatures outside of their thermal neutral zone — or their temperature comfort zone.

So how did the chickadees and pigeons handle the simulated heat waves? “They were fine,” Jimenez says. “We did not see the oxidative stress system that we measured change with increases in temperature.”

What they did see was that the birds’ oxidative stress system changed slowly with seasons. That seasonal effect didn’t change when subjected to a few days’ worth of unseasonable temperatures, suggesting that these two species are able to shrug off short-term temperature increases.

Their resilience might be due to the fact that black-capped chickadees and pigeons are widespread, successful generalists, able to make a living across a range of different temperature gradients. (Try to name a city in the lower 48 states that doesn’t have a population of at least a few pigeons, for example.) Chickadees living in the southern United States, meanwhile, do just fine handling both hot summers and cold winters. “They’re fascinating, those little guys,” Jimenez says. “And they’re a widely studied species because they’re able to deal with very broad temperature changes and be successful.”

But while pigeons and chickadees are accomplished at living in the sometimes tumultuous temperate zone, Jimenez says not all birds are. Multiple species of birds migrate seasonally through New York, following their preferred temperatures as they shift north or south with the turning of the year. Those migrants may be more sensitive to temperature changes, Jimenez says, because they’re more likely to be comfortable in a relatively narrow zone of temperatures. Snow buntings, for example, need to live in places where there’s snow on the ground; raise the temperature by just two degrees more than their preferred climate and they start panting. Tropical birds, meanwhile, are also used to stable temperatures. This specialization to specific, narrow climate zones puts them at greater risk for a changing climate, Jimenez adds.

In order to study that, Jimenez and her team have further research in mind. “There’s a beautiful hill on the Colgate campus that is a migratory hot spot,” she says. “We would like to have a long-term monitoring project where we mist net and band birds and get some blood from them as they’re migrating through.” That way, they can measure the oxidative stress in their blood on a yearly basis and track any changes.

“As you know, temperature is going up and up and up,” Jimenez says. “So you’d have a comparison across years of what’s happening up there.”