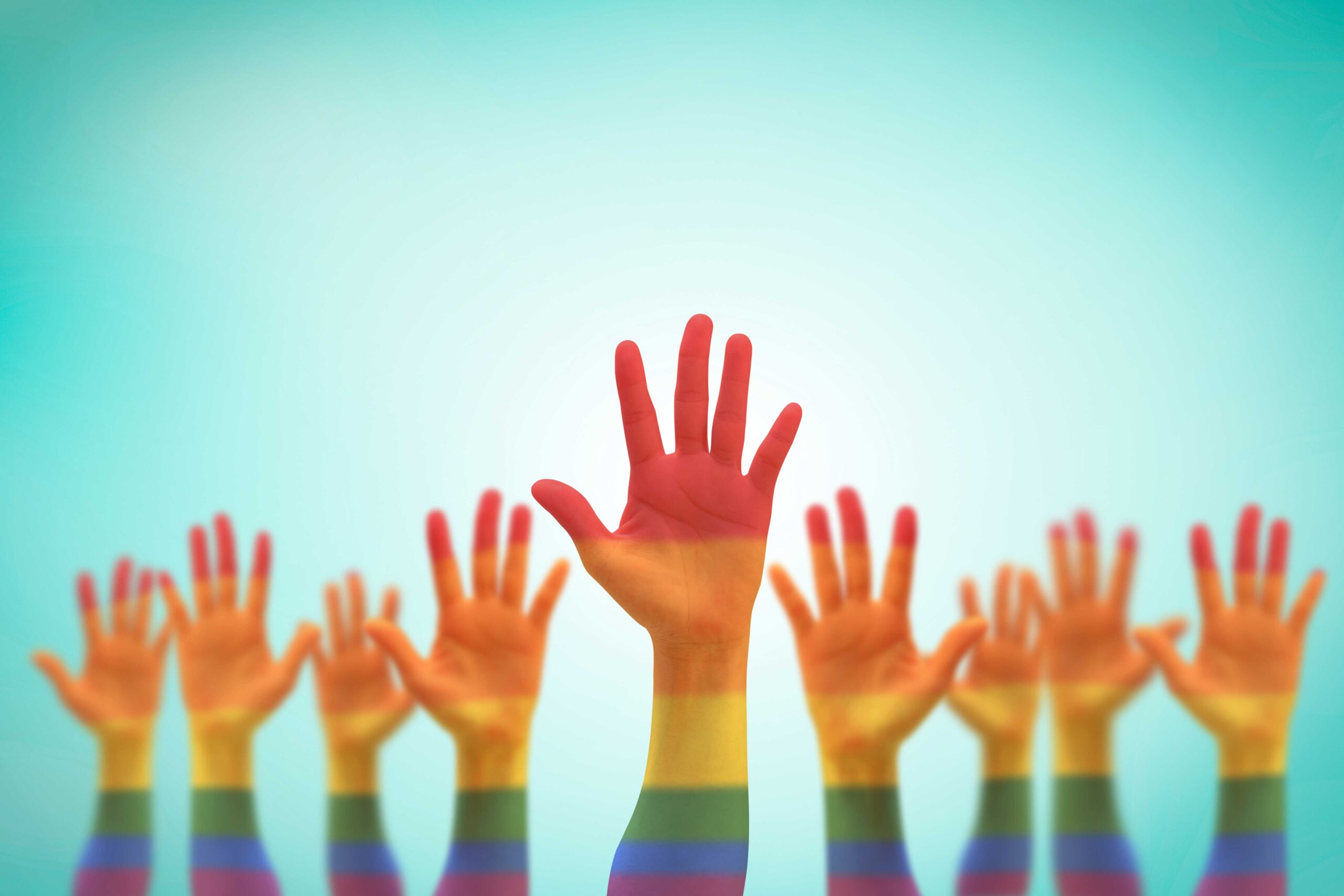 How can K–12 schools create a supportive environment for LGBTQI students? One researcher spent years inside schools trying to find out.

In the era of social media and digital technology, a lot can change in a mere six years. In 2010, Associate Professor of Educational Studies and LGBTQ Studies Susan Woolley completed her dissertation fieldwork in a northern California high school. In 2016, she started a new round of fieldwork in New York City schools. By the time she embarked on that second round of fieldwork, students had greater access to smartphones and accompanying social media platforms like Instagram, Snapchat, and Twitter, which gave them more opportunities for connecting with other LGBTQ youth and communities. Since her work focuses on LGBTQ issues in educational settings, Woolley could also see changes in the language used to describe awareness of transgender and gender-nonconforming students.

But for all the differences between the two school systems that Woolley examined, there was one major similarity: even in districts thought to be progressive, the experience of LGBTQ youth wasn’t always positive.

“Both of those areas — New York City and the Bay Area — may be better places to grow up as a trans* or queer kid. Yet what I found in those schools is what you would expect in less progressive districts,” Woolley says. “A denial [these students] exist. An erasure and silencing of their existence.”

Two of Woolley’s recent publications explore these problems and offer solutions to teachers and administrators.

The first is a paper that came out of Woolley’s dissertation research in California. “Bisexuality, Bad Girls, and Bullying” appeared in the Journal of Bisexuality and focuses largely on Cristina, a high school student who identifies as bisexual and experiences harassment from many of her classmates. Instead of supporting or commiserating with Cristina, her female classmates accuse her of asking for attention through her appearance and behavior. Many seem to associate her sexual orientation as especially promiscuous.

“I was really interested in how proper notions of femininity were being regulated in this one girl and the ways in which her gender performance was always positioned as too much, her sexuality was positioned as too much,” Woolley says. Because other students and teachers either dismissed Cristina’s complaints or didn’t know how to handle them, Woolley says it “resulted in a silencing of her” and in her experience as a young woman who identifies as bisexual.

Woolley situates Cristina’s story in a broader discussion of bullying and how it can be used as a tool to maintain certain expectations around gender and sexuality. Compared to their straight peers, students who identify as gay, lesbian, bisexual, or questioning experience significantly more bullying and sexual harassment. But sometimes the bullying isn’t as straightforward as a few bad apples targeting specific students for abuse. It can be a more pernicious, widespread phenomenon that relates to structural heterosexism, classism, and racism, Woolley says.

“I was trying to think about bullying as connected to bigger systems of inequality that can get reproduced in schools and classrooms.”

Woolley’s focus on structural inequality carried over into her next study located in the New York City school system, which had recently implemented a districtwide policy on creating safe and affirming spaces for gender-nonconforming and transgender children in all K–12 schools. Some teachers and administrators had no idea how to implement the policy; others denied that they had any such students in their schools, and so found the policy pointless. The result was a policy whose implementation varied widely from one school to another.

“Sometimes, language that we have about diversity and inclusion can be at the surface level, and we don’t necessarily do the work of implementing inclusive practices and thinking critically about how [current practices] might not be inclusive,” Woolley says.

Findings from Woolley’s 2016 study in New York City revealed that teachers and schools needed help developing a curriculum that incorporated gender diversity. In response to the calls of her research participants for resources, Woolley and her co-author, Lee Airton, edited and compiled 26 lesson plans. They appear in Woolley’s new book Teaching about Gender Diversity: Teacher-Tested Lesson Plans for K–12 Classrooms. The book includes lesson plans for STEM classes, English language arts, health and physical education, and social studies. The book also offers resources to implement gender-inclusive pedagogical practices, to talk about gender and sex, and to build classroom communities that are welcoming and supportive for students of all genders.

To make the book as useful as possible to teachers from all variety of school districts, Woolley and her co-author created a matrix to help teachers assess the climate of their schools for transgender students. Teachers can then use the matrix to find suitable lesson plans. Each lesson plan offers further ideas for extensions and differentiation in the classroom.

Woolley’s goal for this book, and with her research more broadly, is to understand how schools can be more inclusive and supportive for LGBTQ students. She notes that transgender and gender-nonconforming students don’t only live in progressive districts; they live everywhere, in communities across the country, both rural and urban. All these students deserve to feel safe in their learning environment.

As for concrete, positive goals, Woolley hopes the book will have a range of positive impacts, such as helping teachers find comfortable entry points and develop their language for discussing gender with kids of all ages. Having available gender-affirming curriculum might go so far as to reduce suicide and school dropout rates among trans* kids.

But even small impacts that are difficult to measure would be meaningful. Perhaps a teacher shares a book with students, who then see their experience mirrored in that of one of the characters. Or another student might be taught to think more critically about gender norms and, many years down the road, decide not to use the word “sissy” to belittle a boy who isn’t conforming to expected masculine behavior.

“With education, you don’t necessarily get to see the outcome,” Woolley says. “Sometimes all you can hope for is that you plant seeds that grow.”