Rethinking the Response to the Great Recession 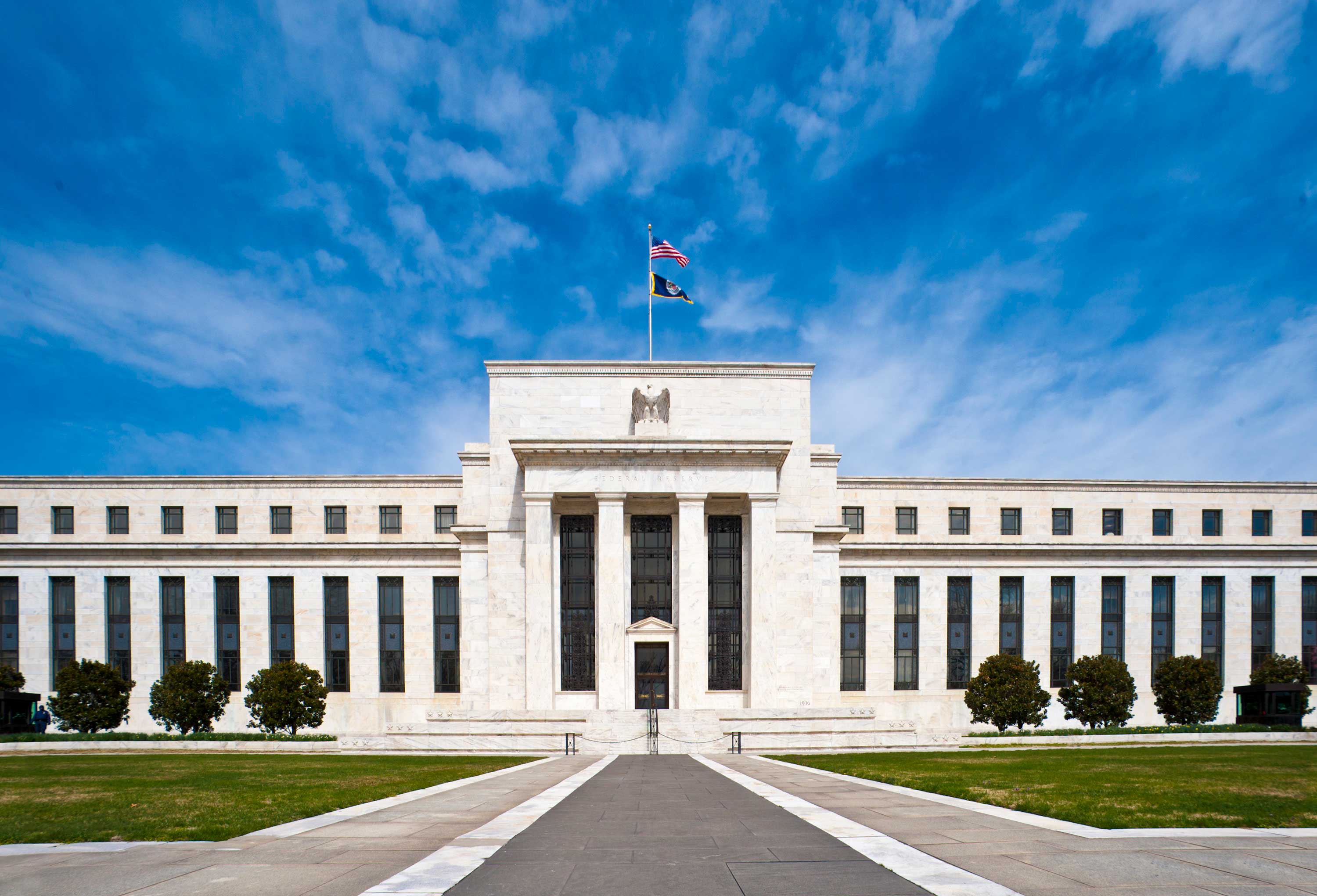 What should we do about it?

Michl and Kayla M. Oliver ’17 decided to find out. In a new paper, “Combating Hysteresis with Output Targeting,” published in the January 2019 Review of Keynesian Economics, Michl and Oliver make the case for a new macroeconomic approach during economic downturns.

Standard macroeconomic formulas — known as the three-equation model — assume that an economy will return organically to its pre-crisis equilibrium when conditions in the labor market improve. But an opposing theory, known as hysteresis, suggests that a demand shock like a recession or depression can, instead, permanently affect employment levels and economic output. To combat hysteresis, Michl and Oliver argue in favor of a more hands-on monetary policy.

Their solution calls for central bankers to add an invariant output (or employment) target into the three-equation model (which generally looks at how growth is affected by interest rates) and to temporarily abandon their strict adherence to a 2 percent inflation target in order to create a high-pressure labor market in which jobs are plentiful and employment levels are high. As Michl writes in “Hysteresis, Anchoring, and the Three-Equation Model,” a paper summarizing his research:

Regardless of the specific mechanisms generating it, hysteresis can be incorporated into a standard three-equation model by including an equation of motion such as

where y and ye represent output and equilibrium output, θ is a fraction less than one, and the time subscripts have been left implicit except for the +1 indicating one period ahead.

A negative demand shock will thus drag down the equilibrium level of output in the next period. The question then is whether monetary policy will undo all or only some of the damage.

“You can solve for the optimal recovery,” says Oliver, who did much of the modeling for the paper under Michl’s guidance and now works in the business advisory program at Ernst & Young. “When you incorporate this output targeting, you should overshoot inflation, and that will, in the end, get the Gross Domestic Product back to what it would have been had there not been a recession.”

Michl and Oliver acknowledge there would be repercussions if their temporarily higher inflation rate did not produce the high-pressure labor market they believe is possible. In order to bring inflation back down, for instance, the Federal Reserve Board would, most likely, have to allow “economic slack, which is a polite way of saying ‘creating unemployment,’” Michl says. “So that would be an issue.”

Michl said he can’t think of an instance in which the United States or another country pursued a similar strategy, although he speculates that the American response to World War II “accidentally” had the same effect. The federal government’s massive spending on the war effort brought people back into the workforce and the economy back to life for the first time since the Great Depression; inflation also increased for a while. “The federal government’s massive spending on the war effort brought people back into the workforce and the economy back to life for the first time since the Great Depression …”
Women welders during World War II. Photo by Spencer Beebe, 1943.

First proposed to explain Europe’s lagging economy after the worldwide inflation crisis of the 1970s, hysteresis is gaining traction again as economists consider what seem to be the lasting effects of the 2008 global financial crisis — including evidence that the employment-population ratio has not recovered to pre-2008 peaks. In 2016, Janet Yellen, then chair of the Federal Reserve, gave a speech calling for more research into hysteresis.

“If we assume that hysteresis is, in fact, present to some degree after deep recessions, the natural next question is to ask whether it might be possible to reverse these adverse supply-side effects by temporarily running a ‘high-pressure economy,’ with robust aggregate demand and a tight labor market,” she says.

Michl says his recent work is in part a response to Yellen’s request, but he adds that he was personally interested in the topic as well. He had two goals in writing the paper. First, he wanted to influence the way macroeconomics is taught. Traditional schools of thought argue the economy reaches its “unique equilibrium” on its own, without much intervention, he says.

“What we would like is for students to consider the idea that there isn’t a unique equilibrium — that the central bank actually can influence where the system lines up,” he says. “I really think this opens the door to a much more pluralistic approach to macroeconomics that brings in different intellectual questions. That’s part of my teaching philosophy.”

His second goal is to contribute to the ongoing discussion about what kinds of monetary policy should be deployed after financial crises.

The Great Recession, or the global financial crisis, was a depression-level shock, and there is clear evidence that it had permanent effects.

He’s not alone. In addition to Yellen’s call for further inquiries into hysteresis, former U.S. Treasury Secretary Lawrence H. Summers has been writing and talking about the idea for years, as has economist and New York Times columnist Paul Krugman.

The U.S. economy has shown signs of strength recently—with unemployment low and rising rates of labor participation. But the markets have been shaky, and the Fed has pushed pause on interest rate hikes, generally a sign that they are proceeding with caution.

“I think we can make a pretty good argument that we had a strong recovery,” Michl adds. “The question is, could we do more? The Great Recession, or the global financial crisis, was a depression-level shock, and there is clear evidence that it had permanent effects. It seems like macroeconomics needs to change to take into account these new facts.”